The objective of the project, launched by the Heinrich-Boell-Stiftung in Brandenburg and BlueLink in Sofia, is the strengthening of independent and professional coverage of environmental problems and environment protection strategies in post-socialist societies of Central and Eastern Europe. The BlueLink Newsroom project will last until March 2018 and is funded by the DBU – the German Environmental Foundation, and the Heinrich-Boell-Stiftung in Brandenburg.

The Topic of climate change and clean energy is a highly explosive subject. The public handling of the results presented by the latest IPCC-report, the coverage of international climate conferences and public debates about coal, nuclear and renewable energies especially in Central and Eastern Europe present numerous challenges for quality jounalism. Climate change is a complex matter and needs good communication strategies. Debates about coal, nuclear energy and renewables are not easily
understood by non-professionals or seem onesided. More intensive media coverage regarding this group of themes in Central and Eastern Europe could make a substantial contribution for a real social debate and clarification.

The BlueLink Newsroom supports quality journalism in the public interest by offering young active journalists from Bulgaria, the Czech Republic, Hungary, Poland, Germany, Romania and other post-socialist countries the opportunity to improve their skills, techniques and knowledge, and implement them professionally by producing high quality feature stories and investigative reports around climate change, clean energy use and other environmental sustainability issues.The virtual newsroom applies an editorial policy based upon ethical and professional principles of leading quality media outlets such as The Guardian, BBC, Financial Times, New York Times, Die Zeit, and Sueddeutsche Zeitung.

Three professional workshop will be held within the project, where over 50 journalists from the CEE region will exchange and practice professional techniques with experienced environmental journalists such as former and practicing environment correspondents Paul Brown (The Guardian), Alex Kirby (BBC), Kieran Cooke (Financial Times), Mathias Richter (Märkische Allgemeine Zeitung) and Michael Bauchmueller (Sueddeutsche Zeitung). Leading experts in the fields of climate change, renewables and environmental sciences and policy will share knowledge with the journalists.

The BlueLink Network as one of the pioneers of civil society e-networking in Bulgaria since 1998, is an established hub of coordination, exchange of information and information technology innovation among environmental civil society organisations (CSOs) and groups. The network’s founders have identified the lack of independent quality journalism as one of the primary shortcomings of environmental civil society. This is why over the past 4 years BlueLink.net has partnered with the Sofia University’s Faculty of Journalism, the Guardian Foundation, UK, and others, to build the skills and capacity of young journalists to investigate and cover issues of nature protection, sustainable development and public interest. 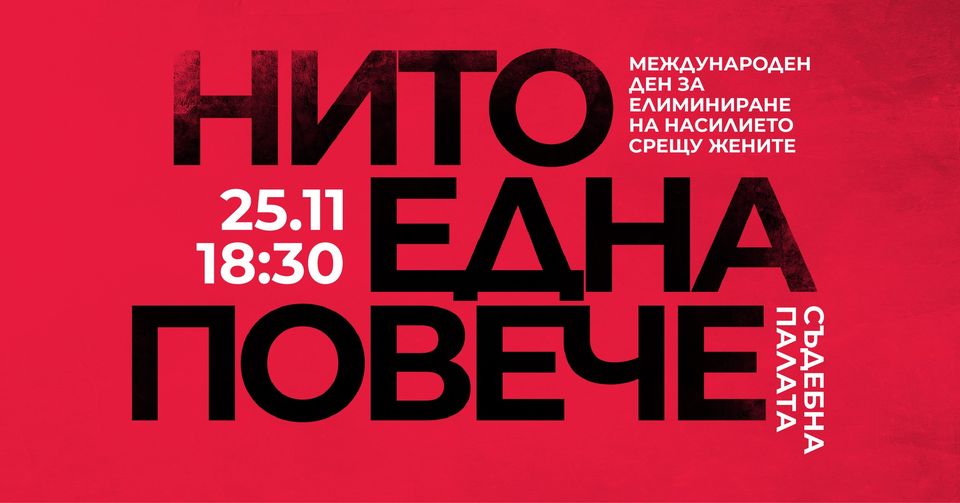