International internet governance principles and approaches are applied poorly in Bulgaria, argues a newly published report entitled "The Internet Governance Forum does not work in countries where good governance does not work". Authored by Todor Yalamov at BlueLInk, the report is included  as a chapter in the 2017 edition of the Global Information Society Watch (GISWatch) published by the Association for Progressive Communications. The GISWatch analyses  the evolution of Bulgaria’s involvement in Internet Governance Forums and its impact on the governance of top-level domains in the country.

Bulgarian internet stakeholders have engaged with European policies, initiatives and activities prior to and during the institutionalisation of the IGF. But this involvement was short-term and did not translate into sustainable partnerships and commitments that delivered later on, the Bulgarian chapter argues. After the successful approval of the .бг TLD by ICANN, the motivation of the private sector and government stakeholders to be involved with international internet governacne dropped sharply, Yalamov observes. The report makes the following recommendations for improving internet governance in Bulgaria:

Seven regional reports analyse the impact of regional IGFs, their evolution and challenges, and the risks they still need to take to shift governance to the next level, while seven thematic reports offer critical perspectives on NRIs as well as mapping initiatives globally. 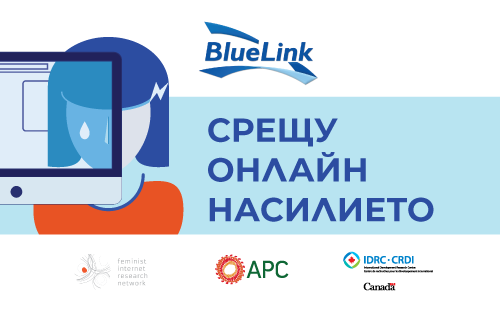