The Green Transition - Social and Climate Challenges for Pernik

After 130 years of active coal mining, a time of prosperity but also critical environmental problems, the green transition in Pernik has begun. Against the backdrop of the social and environmental challenges the city is facing, most of the local stakeholders are united around common ideas for the future. This became clear at a discussion at the House of Culture in Pernik on 9 December 2021, organized by the BlueLink Foundation. The most important thing is to prevent more pollution related to coal mining and processing, according to locals. And existing environmental problems can also be an opportunity for new jobs in efforts to rehabilitate old mines.

At the event, representatives of environmental organizations drew attention to the environmental and health aspects of the problems in Pernik and recommended raising the criteria for clean air.

Many people in the city suffer from lung diseases, and dirty air is one of the reasons for the increase in cancer, Silvia Rudarska, part of the civil movement Breathe Pernik, which actively works for cleaner air in the city, told BNR. It started its activity in 2018, when four investment intentions for the construction of RDF waste incineration plants were announced. In a very short time, nearly 500 independent opinions have been submitted to the municipality, challenging these intentions with the desire to live in a cleaner city.

"We sincerely hope that the children of Pernik have a better future and live in a better environment. What we believe is that change can only happen with the participation of citizens; institutions are not omnipotent", said Rudarska.

Natural gas is not a real alternative to coal, and real green solutions must be sought, environmentalists have repeatedly stressed.

The problem in Pernik is not unique. There are already at least eight other local organizations similar to Breathe Pernik in the country. The specific reasons for their appearance are different, but all of them are fighting for a cleaner urban environment and to stop air pollution. Rumyana Boyanova, coordinator for work with local communities at the environmental association For the Earth, says that what Bulgarians desire is to implement rapid and quality change, and clean air is not only vital but also a symbol in the fight against depopulation and creating social perspectives for younger people.

While all eyes are on the problem of fine dust particles in the air, the social cost of the green transition is being forgotten, commented Vanya Grigorova from Confederation of Labour Podkrepa. According to her, Pernik is still not a good example of a green transition; she says that if the well-being of the people is ignored, this will not lead to support for green policies, but to resistance.

The Deputy Mayor of Pernik Municipality Stefan Krastev stressed that it must be determined what energy poverty is for the people of Pernik. This will help find effective models for counteracting the social collapse not only in mining families, but for all the unemployed residents of Pernik while the local economy is being transformed. 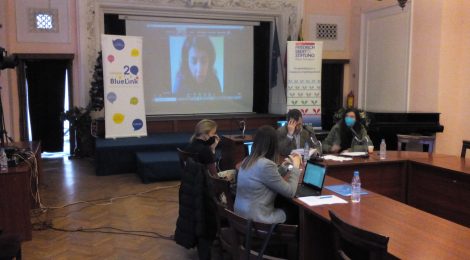 Toma Belev also took part in the event as an expert and municipal councillor in Sofia. A bit later that month, he was appointed Deputy Minister of Environment and Water. He drew attention to the potential timetable for the reclamation of old mines and sludge dumps. According to him, a period of 8 to 10 years is needed to recultivate these abandoned industrial sites.

A serious problem is the fact that the land to be recultivated is both public and private, and this is currently stalling the start of procedures in this direction, explained Stefan Krastev.

Belev emphasises the fact that there can be permanent work for a larger number of people only during the second stage of technical reclamation for one or two years. After that, the work is seasonal and will not provide alternative employment for all those who are still engaged in coal mining — about 400 people in Pernik. Alternative green employment must be sought for them.

According to Vanya Grigorova, a state-owned enterprise in Pernik can be built not for reclamation projects but to provide high added-value and high-paying jobs. But instead, the state is promoting labour mobility between Pernik and Sofia, which also has a big environmental impact.

A future beyond mines

The strategic goals of the municipality include various steps to create a greener Pernik, explained Stefan Krastev. Among them is the diversification of the local economy through the development of an industrial zone in which enterprises that develop mechatronics and electronic technologies predominate.

According to Krastev, we must work for the energy efficiency of buildings. Currently, 20,000 households in Pernik use the services of thermal power plants for hot water and heating, and the rest run on solid fuel. Energy efficiency projects for public buildings have already been prepared, but investments in the energy efficiency of private homes must also be increased. The municipality plans to join the Balkan Hydrogen Cluster. "People need viable alternatives that do not make them poorer", Stefan Krastev summed up his message.

Zornitsa Stratieva, an MP from the Pernik region, stressed that changes should be made in the laws on renewable energy sources, increasing the participation of citizens in the decision-making process and easing the procedure for establishing energy cooperatives. Stratieva said she was ready to assist in legislative changes. According to her, the national budget for 2022 should include money for employees in thermal power plants, as well as provide employment opportunities in 2023.

According to the local trade union leader from Podkrepa, Alexander Zagorov, the green deal is a road map, and coal is not an obstacle. He said that the most important thing is to attract quality investors, which leads to a better quality of life. But the problem remains the uncertainty about the price of energy in the coming years. He reminded people that Pernik has very rich and valuable experience in the loss of production capacities and reduction of production. The city is only now recovering after such negative periods.

Yasen Katsarov, executive director of TPP Republika in the city, noted that the company has a 70-year history. In the last 12 years, a new steam generator has been operating; the equipment is new, and about two-thirds of the residents of Pernik have central heating and hot water, which is the highest percentage for a Bulgarian city. According to him, after 130 years of coal mining, which has left not only a large carbon footprint but also created many benefits, the TPP is now only associated by media with pollution. Katsarov pointed out the social activity of the company — donations to local hospitals and dual training for 24 children from three high schools in the city.

He also reminded people that the reclamation of industrial sites owned by TPP will create few new jobs. These activities will be outsourced to private construction companies because this is a construction activity under the Spatial Planning Act.

The problems of the people of Pernik so far seem strictly local, and the clumsy state machine has still not noticed the unique potential of Pernik and the region. This was shared in his analysis by economist Dimitar Sabev. According to him, women should play a leading role in green transformation — they are the key to the future of the region. Pernik's proximity to Sofia is its comparative advantage. Labour mobility is good for economic growth in Sofia, as well as for rising property prices. A better living environment in Pernik will increase the price of real estate. However, a faster rail link between the two cities is needed, as well as the integration of train and public transport tickets.

Local opportunities for a clean and fair transition should not be wasted, because there are people with dreams and opportunities who live in the city. Sometimes the feeling that the end is near can lead to a new beginning. It remains to be seen whether this will happen in Pernik. 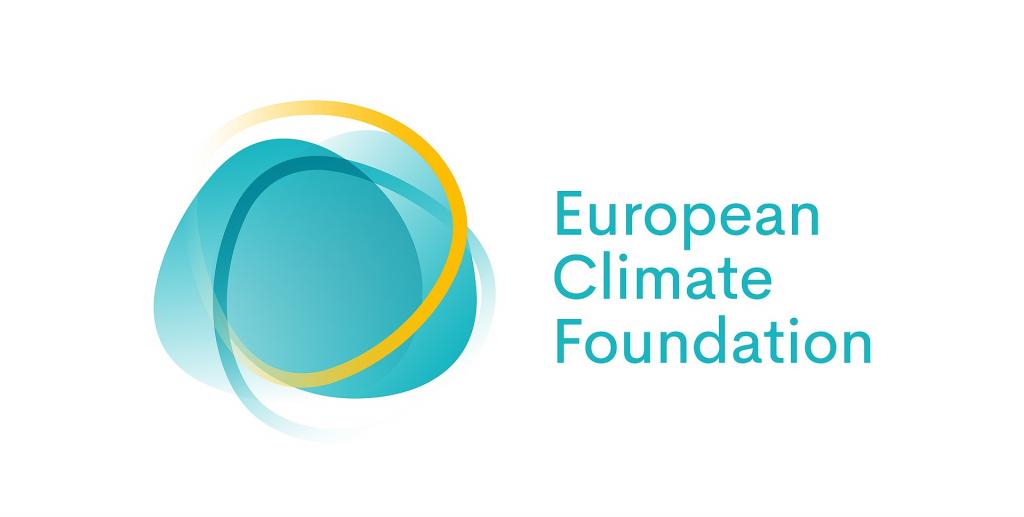 This article was prepared within the project “Expanding support for European climate law in Bulgaria”, implemented by BlueLink with financial support from the European Climate Foundation.

In order to keep supporting the strtategic use of information and telecommunication technologies and the internet by civil society, for the sake of nature protection, common European values and democracy, we need to be independent. You can support BlueLink by making a donation to the BlueLink Foundation or becoming a volunteer to help our activities. Learn more about BlueLink's mission, vision and activities here.