Stronger and more determined in 2023!

Война. Rat. War. Guerra.  The terrible meaning of this word cast a black shadow over the passing year: of suffering, death, violence and destruction. A war not only against Ukraine. Against humanity, freedom and reason. Against the values ​​of a united Europe that we set out to defend 25 years ago with the BlueLink civil action network, along with democracy and the environment.

The war dealt them a heavy blow, regardless of who is victorious and who is defeated in it. Because in war they all become unimportant.

At BlueLink, we continued to support the civil struggle against climate change, discrimination, pollution, corruption and tobacco addiction. We supported civic control and access to rule and law making, independent journalism, social justice, the protection of nature and Danubean cultural heritage. We encouraged art for social change. Without forgetting that our neighbors are under bloody fire whose sparks reach Europe.

The war seemed to quickly quell the urge for better governance without cronyism, oligarchs, drained banks, deforestrated mountains and concrete-covered beaches, without broken laws, paralyzed institutions and media barons that serve the toxic status quo. Instead, from our TV screens and smartphones, we are once again bombarded with hypocritical exhortations to put up with it, combining unscrupulous greed with KGB-styled nationalism. And worse: calls on Bulgaria to abandon its European value orientation and bow its head to the Kremlin's nuclear scimitar.

Yes, the European Union is not flawless. It easily contributes to making profits while struggling to defend solidarity, equality, freedom, democracy, human rights and dignity. But these are exactly its fundamental values,  defended by its institutions. Europe supposedly has no defense of its own, but it managed to consolidate around them, preserve its energy independence, resist the aggression and demagoguery of old and new autocrats. And despite the meandering and fluctuation of those elected in government, we Bulgarians remain an integral part of the family of free European citizens.

Therefore, we can look with hope and optimism to the New Year 2023. And wish for peace in it - green, Bulgarian, European and Global. 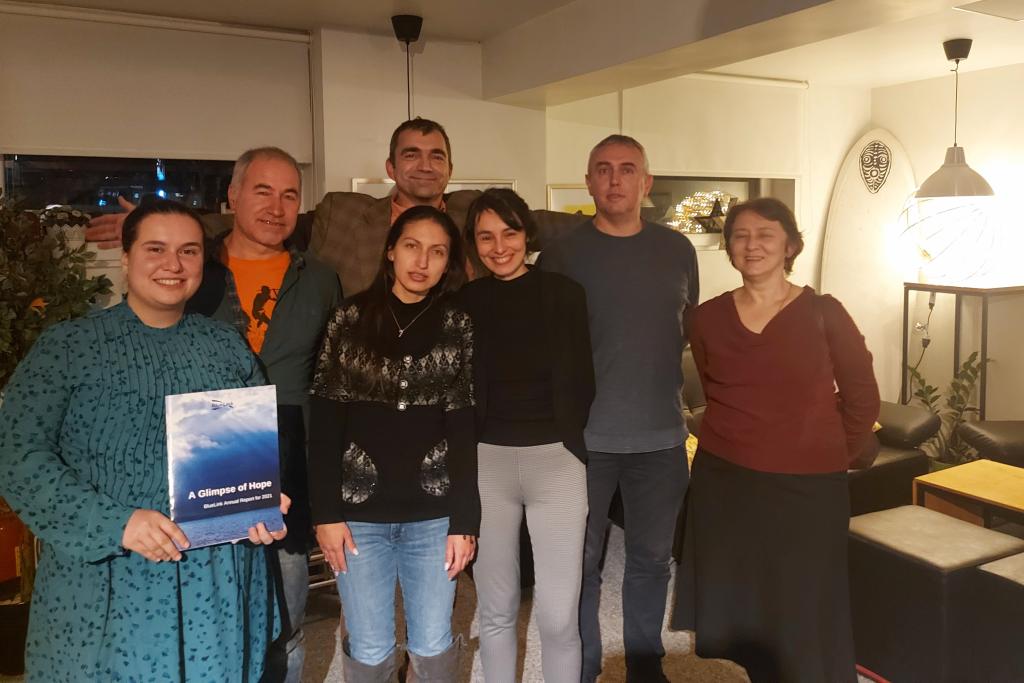 And one more essential thing

We thank everyone who stood by us in the past years. You can support our future efforts by making a donation to the BlueLink Foundation. Read more about BlueLink's mission, ongoing action and future projects here.