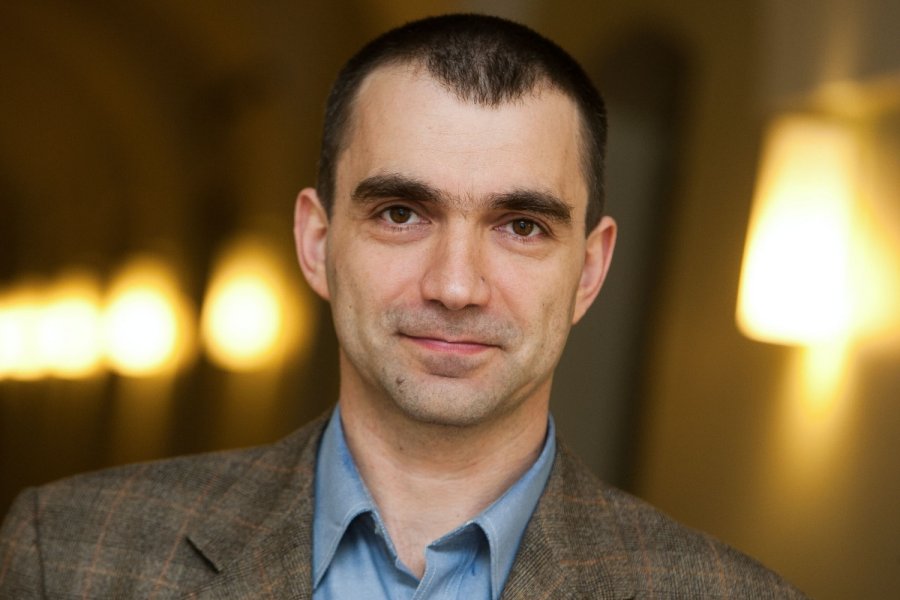 Awrds: for his leadership of the Smoke-free Bulgaria campaign Antonov was listed by Capital weekly among Top 10 civil society promoters in 2010.

A trustee of Greenpeace International, a Board member of Greenpeace CEE and Council Representative to the Association for Progressive Communications

See a list of his selected publications with BlueLink at http://www.bluelink.net/publications.