On June 16 and 17, 2022 in Ruse was held the 17th edition of the Tourist Exchange and Festival of Attractions and Crafts "Weekend Tourism". BlueLink participated with an information stand and a presentation, which was dedicated to the work of the foundation on the project for urban brand DANUrB +. 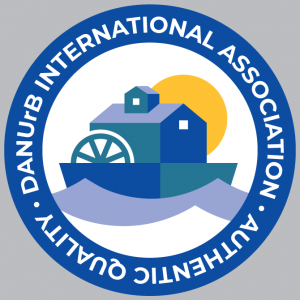 The presentation of BlueLink aroused great interest among the engaged audience of the exhibition. The main focus was the DANUrB Quality Label, launched in 2023, which aims to highlight the best products and services in tourism along the Danube in six countries - Hungary, Slovakia, Croatia, Serbia, Romania and Bulgaria. This topic also raised many questions, which were answered by the expert at BlueLink, Dr. Gavrail Gavrailov, who is a member of the commission for certification of the Quality Label. He explained that the nominations for the six countries are nearly 300, and for Bulgaria there are 59 nominations. Now a process of collecting informed consent of the nominees is forthcoming, after which the documentation will be submitted to the EC for approval. 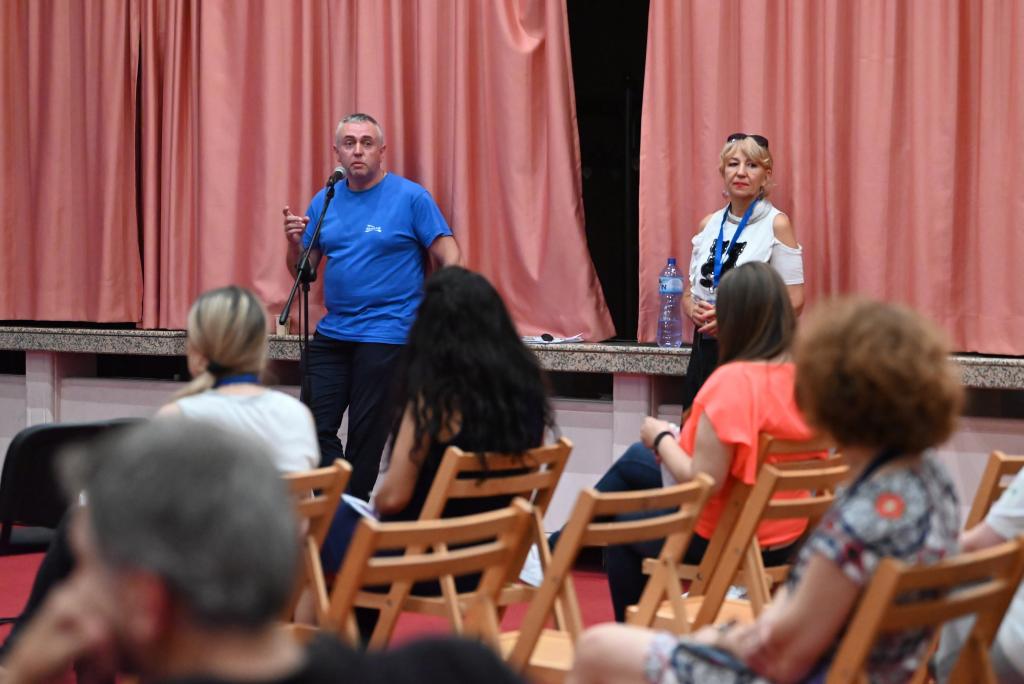 The work of BlueLink on the DANUrB + project includes activity in the three municipalities of Belene, Nikopol and Gulyantsi. Various events were held there in May and June, which were discussed in the presentation. On May 27 in Gulyantsi was presented the exhibition "The Strangers" by Assoc. Prof. Dr. Zoya Mikova, dedicated to various ethnographic groups in the country. During her lecture in the community center of Gulyantsi were attended by students from four local schools. The event was part of the program of the Fair Days in Gulyantsi municipality.

A few days later, a Serbian film crew shot part of a documentary about the Danube near the village of Milkovica. The theme of this short story is the Wallachian population in the area, traditions and rituals, as well as the role of local cultural activists in preserving and presenting this cultural heritage. The main character in this story is Desislava Mihailova from Milkovitsa. A week later in Belene, the film crew set out on a trip to the Persin Island Memorial Park in the company of Father Paolo Cortesi. After that, the team filmed the main character of Belene story - the tourist guide Nedyalka Stoykova, who is currently in maternity leave expecting her third child. 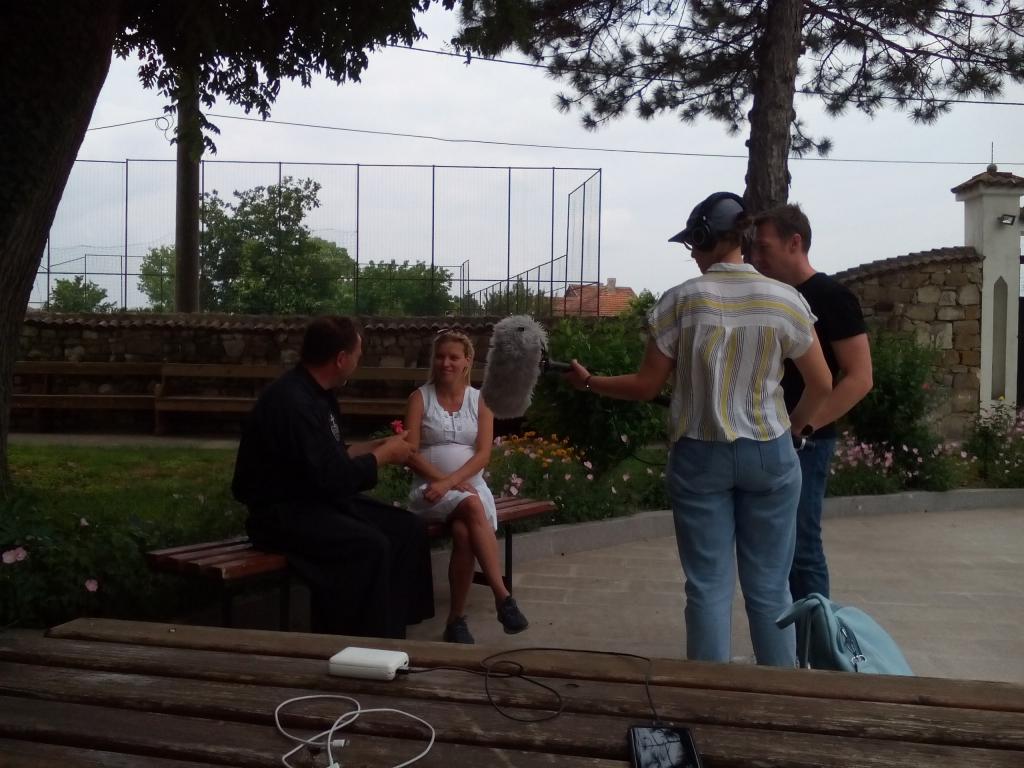 At a scientific forum at the Academy of Economics in Svishtov on June 10, Dr. Gavrail Gavrailov presented the results of the project in the context of stimulating cultural heritage along the Danube. The symposium was part of the program of the Danube Eagle Festival, one of the large-scale projects for historical reconstructions of Roman heritage in the Danube Limes. The scientific community was impressed by the scale of BlueLink's work, with the platform www.danurb.eu, which already includes the ULPIA ESCUS-NOVAE BG region, covering the three municipalities of Belene, Nikopol and Gulyantsi, plus the touristic leader of this region - Svishtov municipality. 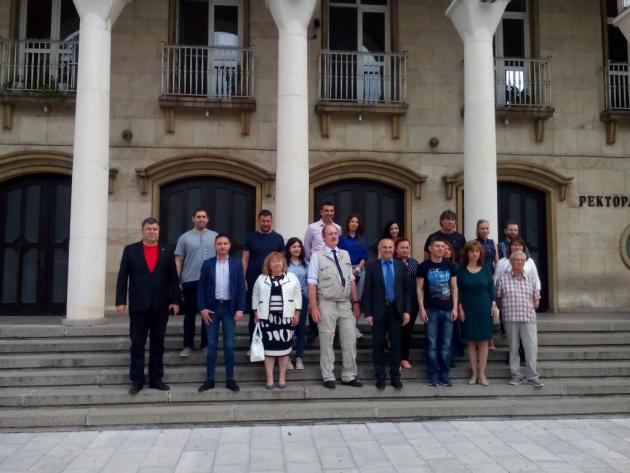 During the exhibition in Ruse, Dr. Gavrail Gavrailov gave an interview to the municipal radio Ruse. In it he announced the upcoming meeting between the team of the foundation and the management of the three municipalities of Belene, Nikopol and Gulyantsi, which will be presented and discussed Action Plan for the period 2023-2025 in the tourist area ULPIA ESCUS-NOVAE BG . Representatives of local businesses and the media will be invited to the meeting. The activities of BlueLink under the DANUrB + project will continue in the summer months of July and August.

The DANUrB + project was launched in July 2020 to identify some of the popular cultural heritage and resources on the Danube periphery and border regions. The expected result is an increase in local development and international tourist attractiveness.