The creator of ‘Ne!Novinite’ – Samuil Petkanov and the editor-in-chief of the investigative journalism website bivol.bg took the prizes ‘Svoboden elektron’ for 2014. The names of the two winners were announced during a special ceremony of Foundation BlueLink taking place on 21.11.2014 at the ‘Red house’.

The prize ‘Svoboden elektron’s’ goal is to promote the strategic use of internet by encouraging the free people, who use the new ways of communication in a way that allows them to reach their goals. In the former editions of the award ceremony ‘Svoboden elektron’ has been awarded to Konstantin Dichev for the unbelievable amount of signals about misappropriations in institutions he managed to pass; ‘Elektronna granica’ for their campaign against ACTA; and the Facebook campaign against shale gas, which made Bulgaria the first European country imposing moratorium on facking. 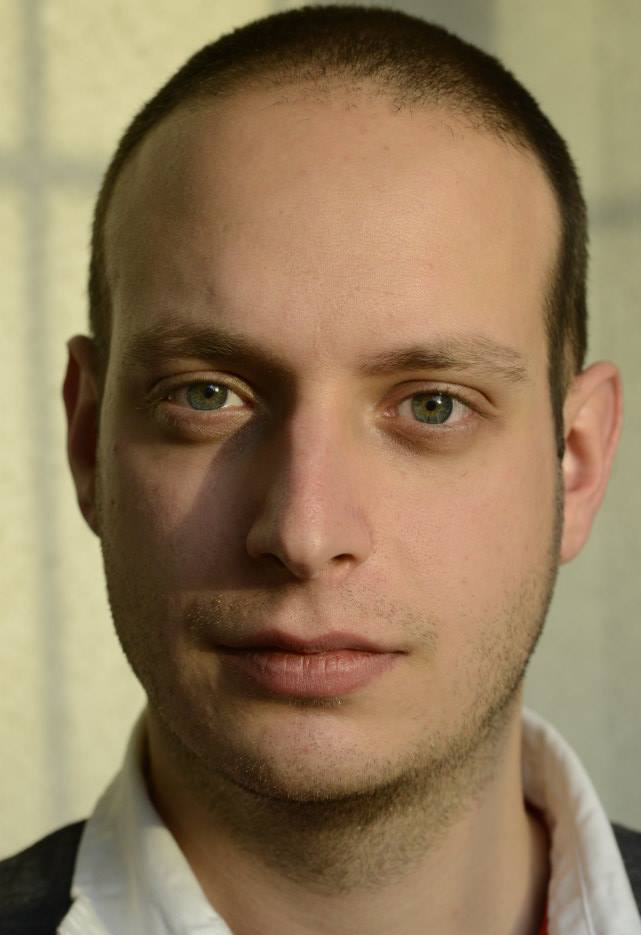 The website ‘Ne!Novinite’ received the prize of the Board of the Foundation. The prize includes a certificate and prize money for the purchase of electronic equipment that will support the work of the creator of the website in his work. Even though he was unable to be present during the ceremony Samuil Petkanov commented that being a Free electron actually means to always be at a place different from the one you are expected to be.

Atanas Chobanov received the audience’s prize which was awarded for the first time. His name was chosen through a Facebook vote. Chobanov received a certificate and prize money for equipment that will support his work on the website bivol.bg. He took part in the 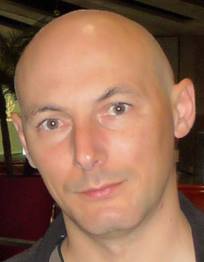 ceremony via skype by commenting: I want to congratulate you on the initiative and the report. With a few words I would like to thank for the nomination and we could hope that those initiatives for the use of internet will not stop. As we know everything new becomes boring too fast, so I think that we should look for new innovative approaches instead of using old methods of work.

The rest of the nominations for the third award ceremony of the prize ‘Svoboden elektron’ were for the publishers of the website www.NOresharski.com and Dimitar Dimitrov from Foundation ‘Otvoreni medii’.

The event was preceded with the presentation of the report of the Association for progressive communications for surveillance on the internet - Global Information Society Watch. The award ceremony for ‘Svoboden elektron’ for 2014 and the presentation of the report Global Information Society Watch are part of the one day forum ‘Vreme za deistvie’, organized by BlueLink for a second year. The forum included a number of discussions and presentations of projects the results of which mark the area of action for BlueLink.net in the next years.